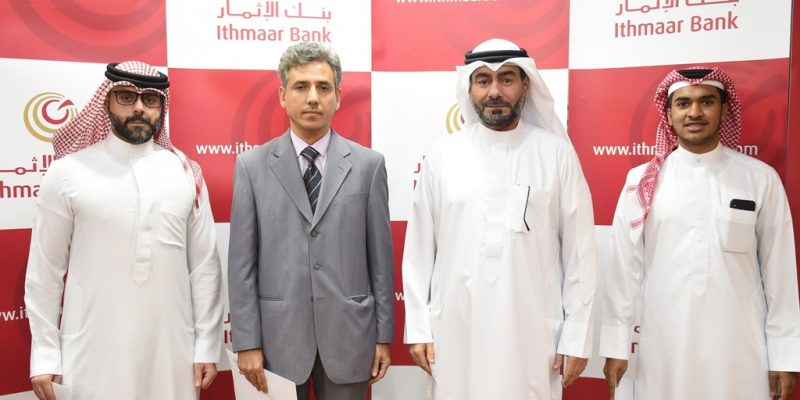 Manama, Bahrain– 26 December 2018: Ten Ithmaar Bank customers will each pay only half of their instalments for one year as their remaining instalments for that year will be paid by the Bank for a year as part of the recent “Win six instalments per year” promotion.

The promotion was valid until 31 October, and the draw was held at the Ithmaar Bank headquarters in Seef on 3 December under the supervision of the Ministry of Industry, Commerce and Tourism, internal auditors and external supervisors BDO (Bahrain).

“It is a pleasure to be able to contribute in improving our customers’ lives,” said Hamza. “This latest Personal Finance promotion is one of the many ways we try to continuously improve our products and services by listening to our customers’ needs and developing products that meet their specific demands,” he said.

Following the draw, Ithmaar Bank will, for each of the ten winners, deposit their instalment amount every alternative month for one year, after which each customer will continue paying all remaining instalments due until the full repayment of their financing facility. In addition to the chance to win the instalments, all Ithmaar Bank customers who participated in the personal finance promotion also enjoyed many benefits such as optional three-month grace period, and tenor periods of up to 84 months with competitive profit rates.
-ENDS-