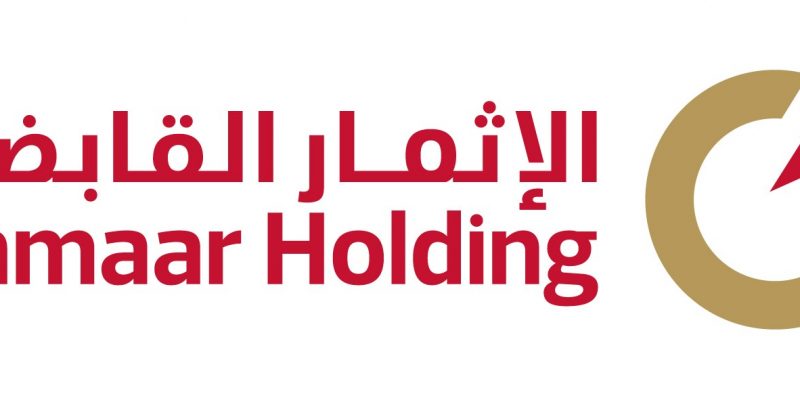 MANAMA, BAHRAIN – 25 December 2017 –Ithmaar Holding B.S.C. (Ithmaar) received on Thursday (ed note: 14/12/17) approval from the United Arab Emirate’s Securities and Commodities Authority (SCA) to list on the Dubai Financial Market (DFM).
Ithmaar, which is licensed and regulated by the Central Bank of Bahrain (CBB) and is currently listed on the Bahrain Bourse and Boursa Kuwait, said the SCA’s approval marks an important milestone in its plans to list on additional stock exchange in the region. The plan, which was presented by an Ithmaar shareholder as an additional agenda item at the Annual General Meeting (AGM) in March 2017, was approved by the shareholders who welcomed the initiative. The listing requirements are subject to completion of remaining requirements of the DFM and subject to CBB’s final approval.
“We are pleased to note the SCA’s approval on plans to list at the DFM,” said Ithmaar Group Chief Executive Officer, Ahmed Abdul Rahim. “We are continuing to work closely with the CBB as well as the relevant authorities in the Kingdom of Bahrain, and we hope to have final approval to proceed with the additional listing as soon possible,” he said.
“The additional listing will open trading on Ithmaar’s shares to new, exciting markets,” said Abdul Rahim. “This, in turn, will create new investment opportunities for investors and Ithmaar shareholders in the GCC markets,” he said.
Ithmaar owns two wholly-owned subsidiaries: Ithmaar Bank, a Bahrain-based Islamic retail bank, and IB Capital, an investment subsidiary. Ithmaar Bank and IB Capital are both licensed and regulated by the CBB. Ithmaar Bank owns 66.6 percent of Faysal Bank Limited (FBL), a retail banking subsidiary in Pakistan that is listed on the Pakistan Stock Exchange and is mainly engaged in corporate, commercial, retail and consumer banking activities.
-ENDS-