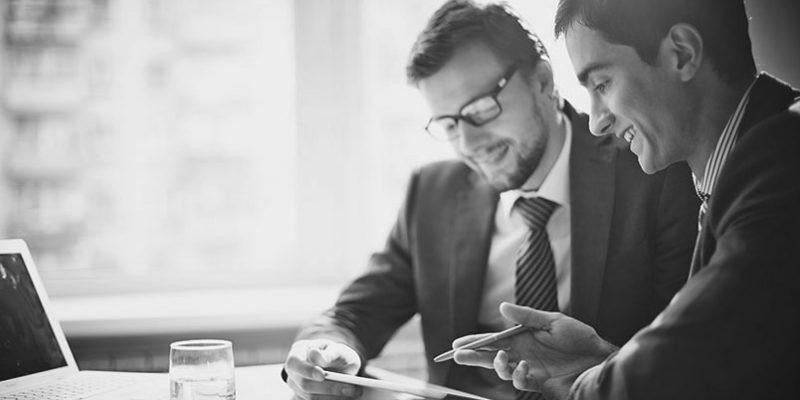 The announcement, by Ithmaar Bank Chairman His Royal Highness Prince Amr Al Faisal, follows the review and approval, by the Board of Directors, of the Bank’s consolidated financial results for the three-month period ended 31 March 2014. Ithmaar Bank’s financial results were announced in US Dollars after shareholders approved, during the 30 March 2014 Annual General Meeting, to change the Bank’s presentation currency from Bahraini Dinars to US Dollars.

“On behalf of the Ithmaar Bank Board of Directors, I am pleased to announce that Ithmaar Bank continues to grow its core retail banking operations while implementing strategic board initiatives aimed at improving the performance of the Group in 2014,” said HRH Prince Amr. “The improved performance is evident from revenue growth across most of the income streams, and accordingly Ithmaar Bank reported total income of US$111.15million for the first quarter of 2014, an almost 5 percent increase over the US$105.92 million reported for the same period in 2013,” he said.

“Ithmaar Bank is committed to realising its vision of becoming one of the region’s premier Islamic retail banks, and the results indicate that our efforts are paying off,” said Abdul Rahim. “We will continue to further develop our retail banking offerings and grow closer to our customers while we implement strategic board initiatives to improve the performance of the Group in 2014,” he said.

“In Bahrain, Ithmaar implemented staff cost rationalization initiatives under a Voluntary Separation Programme in the first quarter of 2014 and this will reduce the Bank’s staff costs going forward, and also began implementing other initiatives to reduce costs, including funding costs,” said Abdul Rahim. “In Faysal Bank Limited, Pakistan (FBL), cost rationalization measures are being initiated during the second quarter of 2014. FBL is in discussion with the local regulatory authorities on the plan for full conversion of the banking operations to Islamic,” he said.

Ithmaar has since announced a new personal finance product with low profit rates as well increased grace period. This latest product, together with the Bank’s new credit card solutions as well as its popular prize-based savings account, Thimaar, underscores Ithmaar’s commitment to listening to and responding to customer demands.

Ithmaar Bank now has one of the Kingdom’s largest networks with a total of 17 branches and 47 ATMs in strategic locations, and FBL, with its 269 branches, is amongst the top 10 banks in Pakistan.