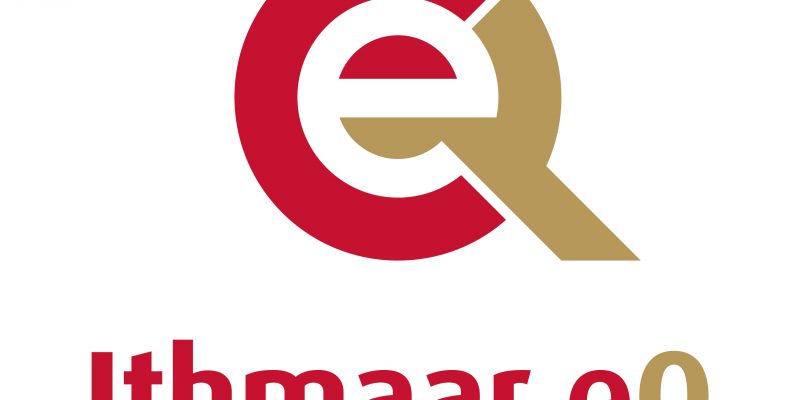 MANAMA, BAHRAIN – 7 January 2018 – Customers of Ithmaar Bank, a Bahrain-based Islamic retail bank, can now plan visits to the Bank’s branches in advance, significantly reducing and potentially even eliminating waiting time altogether. The announcement follows the successful launch of the Ithmaar eQ app, the Bank’s electronic queuing app.
The Ithmaar eQ app, a smart phone application available for free download on both the App Store for iPhones and Google Play for Androids, allows Ithmaar Bank customers to view real time information on all branches, including how far away and how busy each is. The Ithmaar eQ app allows customers to directly book appointments or issue virtual eTickets for the nearest or most convenient branch, and notifies customers when their turn approaches. The app provides directions to each branch, as well as their specific timings.
Ithmaar Bank operates one of the largest retail banking networks in Bahrain with 16 branches and 44 ATMs in strategic locations around the Kingdom.
“Ithmaar Bank has played a pioneering role in the establishment and subsequent development of Islamic banking in the region,” said Ithmaar Bank Chief Executive Officer Ahmed Abdul Rahim. “It is a role we take great pride in, and we remain as committed as ever to staying abreast with the latest technology,” he said.
“In particular, we remain committed to continuously enhancing our customers’ Islamic banking experience by deploying the latest, most efficient offerings,” said Abdul Rahim. “We listen closely and carefully to our customers, and we work to respond quickly and efficiently to meet or exceed their expectations,” he said.
“The launch of the eQ app, after an extensive period of detailed, exhaustive testing, is an example of this very commitment,” said Abdul Rahim. “The launch marks a significant milestone in our long history of innovation and we are pleased to be able to continue to make banking easier, more accessible and more convenient for our customers,” he said.
Recently, Ithmaar Bank announced the launch of a prestigious new Sharia-compliant contactless credit card with Mastercard, a leading technology company in the global payments industry. The pioneering new Ithmaar Bank World credit card is Bahrain’s first contactless offering.
Earlier, in 2017, Ithmaar Bank formally launched Bahrain’s first ever mobile payment solution, EasyPay, in partnership with Batelco and Arab Financial Services. The solution, which was first announced in 2016, uses secure Near Field Communication (NFC) tags to eliminate the need for cash or cards by allowing customers to shop simply by tapping their mobile phones at Point of Sale (POS) machines. Earlier, in 2015, Ithmaar Bank announced that it is providing its award-winning card-less cash solution, MobiCash, to customers without a service charge. MobiCash, which was launched in 2012, is Bahrain’s first, and still only, card-less cash withdrawal system and allows customers access to Ithmaar Bank ATMs using their mobile phones or computers.