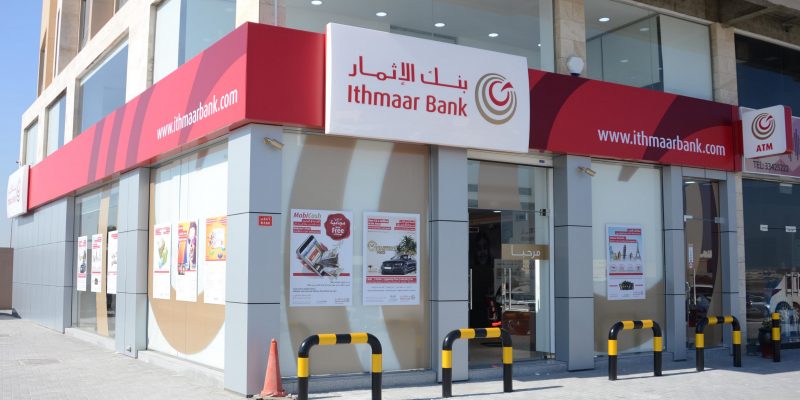 MANAMA, BAHRAIN – 25 December 2016 –Ithmaar Bank, a Bahrain-based Islamic retail bank, announced that it has moved its Salmabad branch to new, larger premises with better location including parking facilities. The move was made in line with the Bank’s commitment to continuously improve its customer service offerings.

The new full-service branch in Salmabad is located opposite the AMA International University of Bahrain campus and, in addition to serving the students, also serves the fast growing commercial and industrial area nearby. The branch maintains Ithmaar Bank’s network of 18 branches and 48 ATM machines, one of the largest retail banking networks in Bahrain.

Ithmaar Bank Assistant General Manager, Head of Retail Banking, Mohammed Janahi, said the Bank continues to work towards becoming one of the region’s premier Islamic retail banks, and remains focused on growing closer to its customers.
“The Salmabad branch was relocated to help meet growing customer demand in that area,” said Janahi. “For a very large segment of our customer base, proximity is an important part of the service, and we try our best to be as close to our customers as possible, especially in fast growing or densely populated areas,” he said.

The location of the new branch was selected following a detailed study that uncovered a growing need of the expanded customer base for the Bank’s services in Salmabad. The new branch is in close proximity to large and growing number of garages and workshops, the AMA International University of Bahrain campus and a large fuel station with multiple retail outlets.