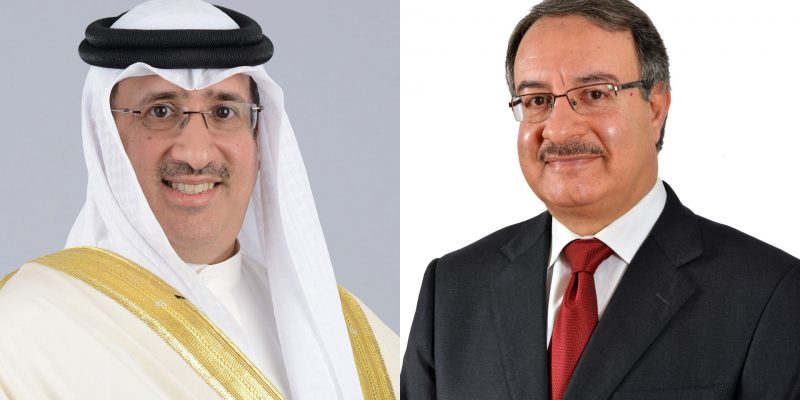 The announcement, by Ithmaar Bank Chairman His Royal Highness Prince Amr Al Faisal, follows the review and approval by the Board of Directors of the Bank’s consolidated financial results for the nine-month period ended 30 September 2015.

“On behalf of the Ithmaar Bank Board of Directors, I am pleased to announce that the Bank’s operating income continues to increase, growing 19.7 percent during the nine-month period ended 30 September 2015 to total US$211.3 million, compared to US$176.6 million during the same period last year,” said HRH Prince Amr. “This increase is due to the Bank’s overall revenue growth which resulted in net income, before provisions for impairment and overseas taxation, for the period increasing 136 percent to US$70.7 million from US$ 29.9 million,” he said.

“Total expenses for the year are 4.1 percent lower, at US$140.6 million, than the total expenses reported for the same period in 2014 despite business growth during the year,” said HRH Prince Amr. “This is a result of cost control measures which started in 2014,” he said.

“Despite challenging global market conditions, Ithmaar Bank’s financial results for 2015 are very encouraging,” said Abdul Rahim. “They demonstrate our ongoing success as we work towards realising our shared vision of becoming one of the region’s premier Islamic retail bank,” he said.

“The Bank’s continued success is driven by its commitment to its customers,” said Abdul Rahim. “We listen closely to their requirements and, in addition to continuously developing our products and services, we constantly strive to grow closer to our customers,” he said.

Earlier this year, for example, Ithmaar reopened its West Riffa branch after significantly expanding the branch to accommodate additional tellers and customer service stations as well as dedicated facilities exclusively for female customers. The West Riffa Branch is one of the most popular in Ithmaar Bank’s retail banking network of 17 full service branches which, together with the 47 ATMs at strategic locations across Bahrain, are part of one of the largest networks in the Kingdom.

Ithmaar Bank, which introduced earlier this year a new pre-paid electronic card that allows customers to top-up their cards in real time and make their online shopping experience safer and more convenient than ever before, recently also signed a Memorandum of Understanding (MOU) with Aramex, one of the leading global logistics and transportation solutions providers, to offer Ithmaar Bank’s cardholders a discounted lifetime Aramex “Shop and Ship” membership, as well as exclusive discounts on shipping charges.

Working with Tamkeen, a semi-government organisation in Bahrain established to help make the private sector the key driver of sustainable economic development, Ithmaar Bank also launched of a joint financing solution designed specifically to support private sector enterprises in the Kingdom. This follows an agreement earlier this year to add BD10 million to the joint Ithmaar-Tamkeen enterprise finance scheme portfolio. Ithmaar Bank was the first Bank in Bahrain to offer SME financing with Tamkeen during 2007 and, with the launch of this scheme, the partnership continues to help support the sustainable growth and development of Bahrain’s SMEs.